16 October 2022
By Fatina Al Sayed at CAP Kuwait Gallery from 18/10 to 8/11 2022
Age cannot wither her, nor custom stale her infinite variety
(from ‘Antony and Cleopatra’ [Act 2, Scene 2],
by William Shakespeare, 1606-7)
Sara Shamma: “Age”, an exhibition of paintings by London-based Syrian artist Sara Shamma, opened at Contemporary Art Platform CAP Kuwait.
The body of work for this exhibition consisted of eleven paintings, created recently in London
In her introduction to the exhibition’s catalogue, independent curator and broadcaster Kathleen Soriano said:
Sara Shamma is not an artist to shy away from the ugliness of truth or the ills of human behaviour. To date, her bodies of work have negotiated war, modern day slavery, death, childbirth and now, in this exhibition, she turns her gaze to the universal experience, shared by all - denied by none, of age and ageing. Yet in considering it, Shamma is not seeking to highlight its ugliness or its tragedy, but to emphasise its beauty and poignancy with an honesty and a palpable tenderness.
Shamma’s inspiration comes not from idealised and idolised women like Cleopatra, the Egyptian Queen famed for her great beauty and as referenced in the quote above, but from friends and colleagues who she has witnessed alter their appearances through plastic surgery. In a bid to wage war on ageing, some have taken it to the point of such dramatic change that they have become unrecognisable. In many ways, Cleopatra was not so dissimilar, using the tools available to her at the time in order to maintain her appearance, be it through bathing in asses milk, using powdered crocodile excrement on her complexion, or black lead sulphide and green copper malachite to emphasise her eyes.
Shamma revels in the detail of the wrinkles, the richness that they bring to the painted surface so that on occasion it is as if Shamma has painted a landscape rather than a human physical element.
Many of the portraits have a strong sense of bodily movement that is almost balletic in form, alluding to Shamma’s interest in dance. A sense of movement also plays across the surface of Age 9 with its graciously placed hands and distorted surface, but it is the sharp orange of the pendulum that grabs our attention, the shadows behind it only adding to a sense of the ticking of time.
Of the exhibition, artist Sara Shamma states:
I was always fascinated by the changes that time leaves on men and women, on their faces, their bodies, their ideas, their behaviour and their believes. When we grow older we change, not only aesthetically but also in our thoughts and reactions. Our look changes but also we think differently about issues that we use to take for granted. Some of us accept the changes and look to them positively, others are afraid of the changes and try their best to fight them. With age even the perception of time changes, younger people feel that they have all the time they want, even though they run fast in everything, older people feel that they have limited time but they become slower in everything, it is ironic.
Fatina Al Sayed commented:
As a curator, Sara’s work was a new and exciting turn for me, challenging me in the creative production of her exhibit. In 2004, Sara was first represented in Kuwait with her journey of dervishes. Throughout the years, I have seen Sara’s evolvement and involvement, tackling humanity and social causes which I stand for. I saw her how her subject matter delved deeper, and her strokes grew bolder. I am very proud of her achievements and the recognition that she has received in the Middle East and internationally.
About CAP Kuwait
Contemporary Art Platform (CAP) is a non-profit private organization founded in 2011, dedicated to developing and supporting the arts in Kuwait and throughout the region. The art gallery has presented exhibitions of local, international, emerging and established artists through collective and thematic shows curated by Arab and international curators.
The gallery also includes a public library and holds one of the largest collections of art books in Kuwait.
About Fatina Al Sayed
Fatina Al Sayed is an art dealer, curator and producer who has championed visual art from the Middle East in Kuwait since 1999, showcasing upcoming and established artists, producing exhibitions with public and private institutions. 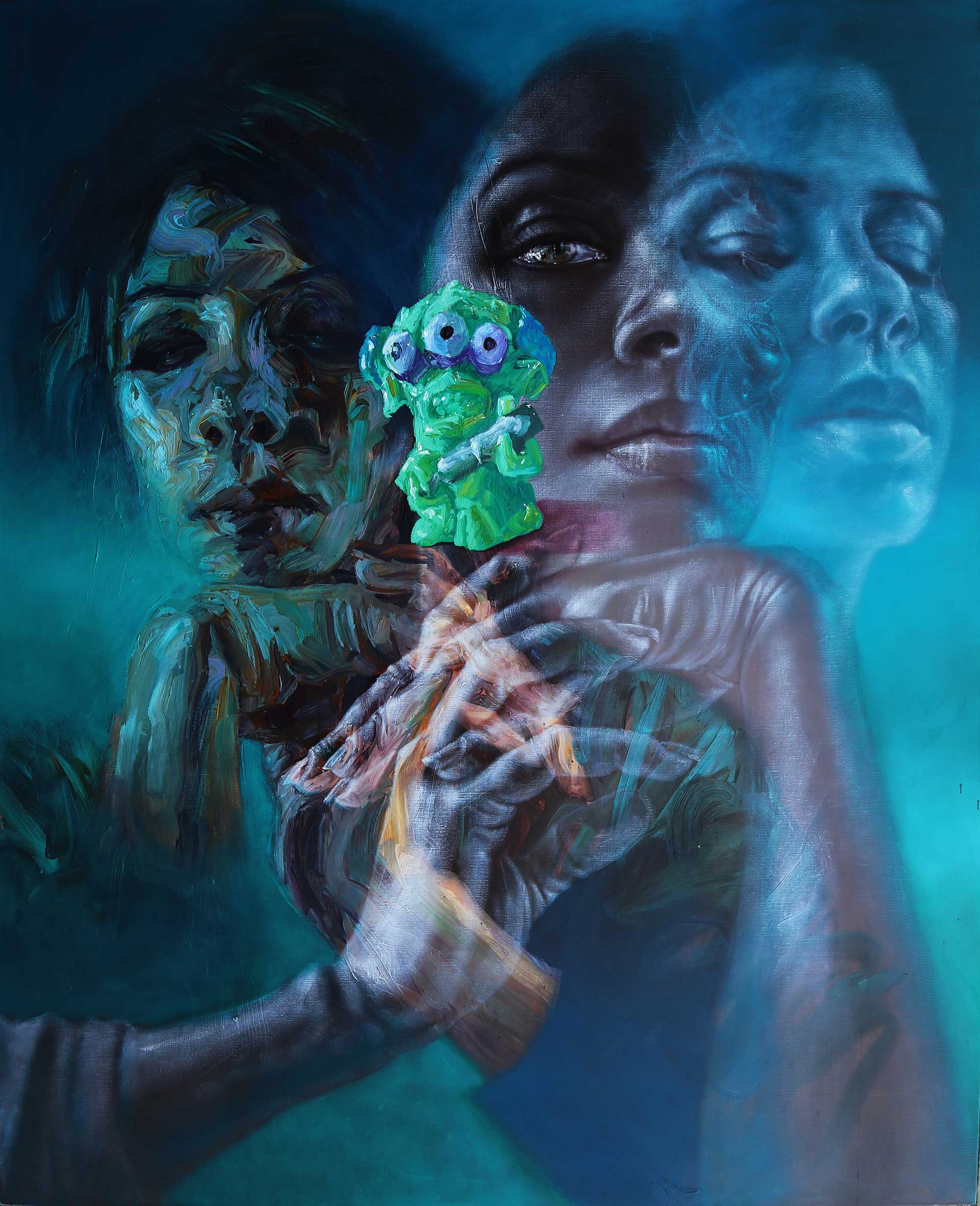 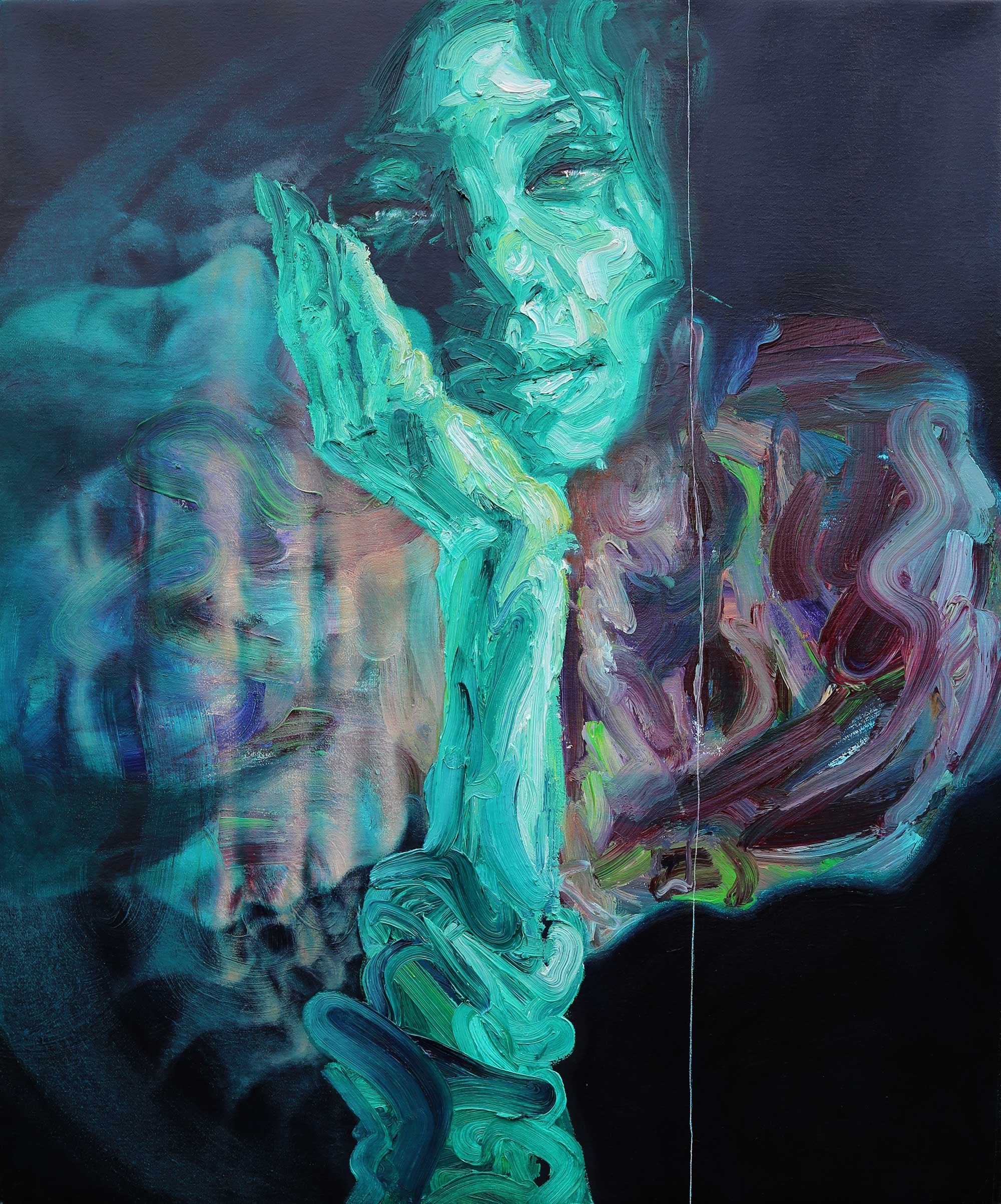 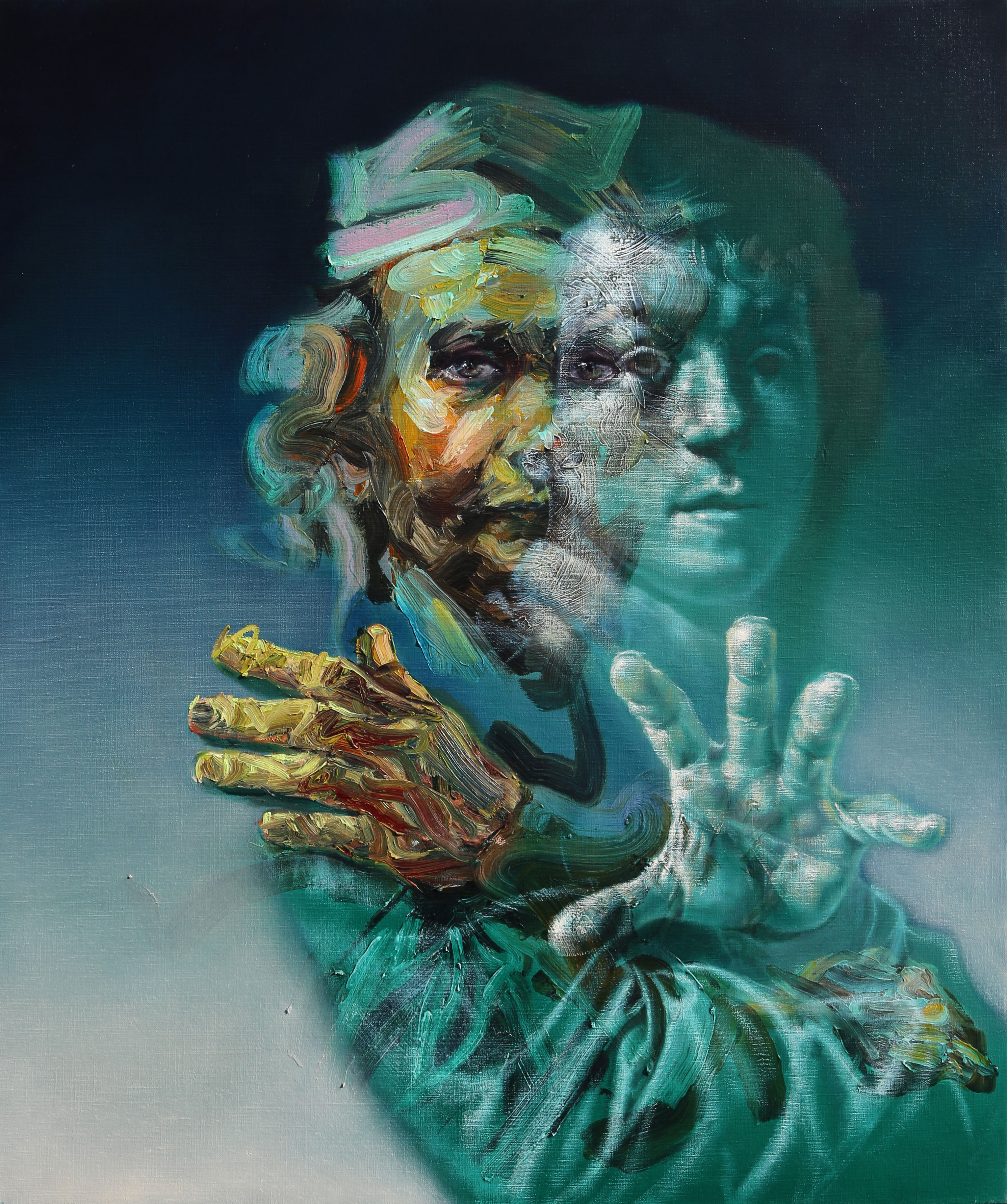 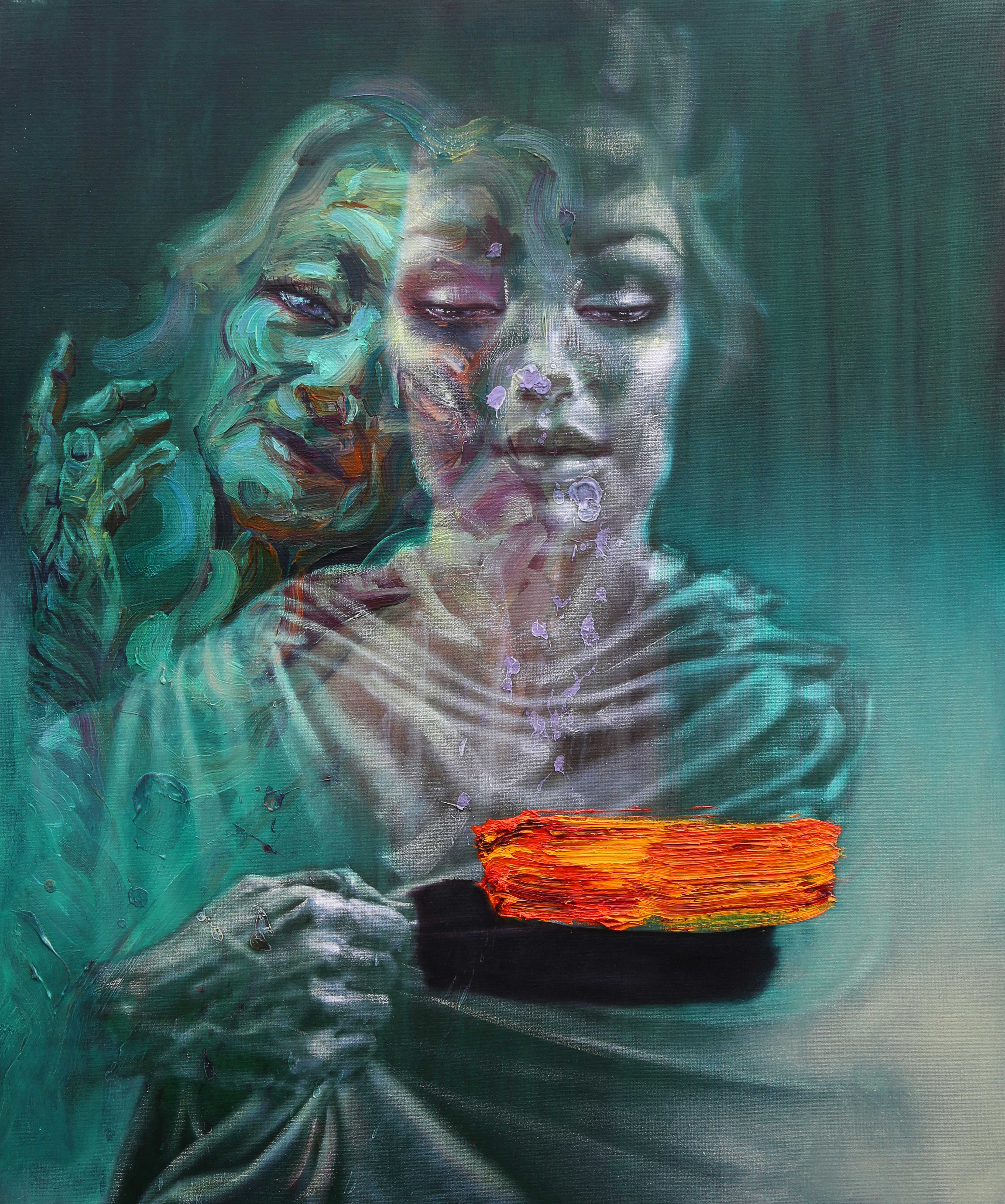 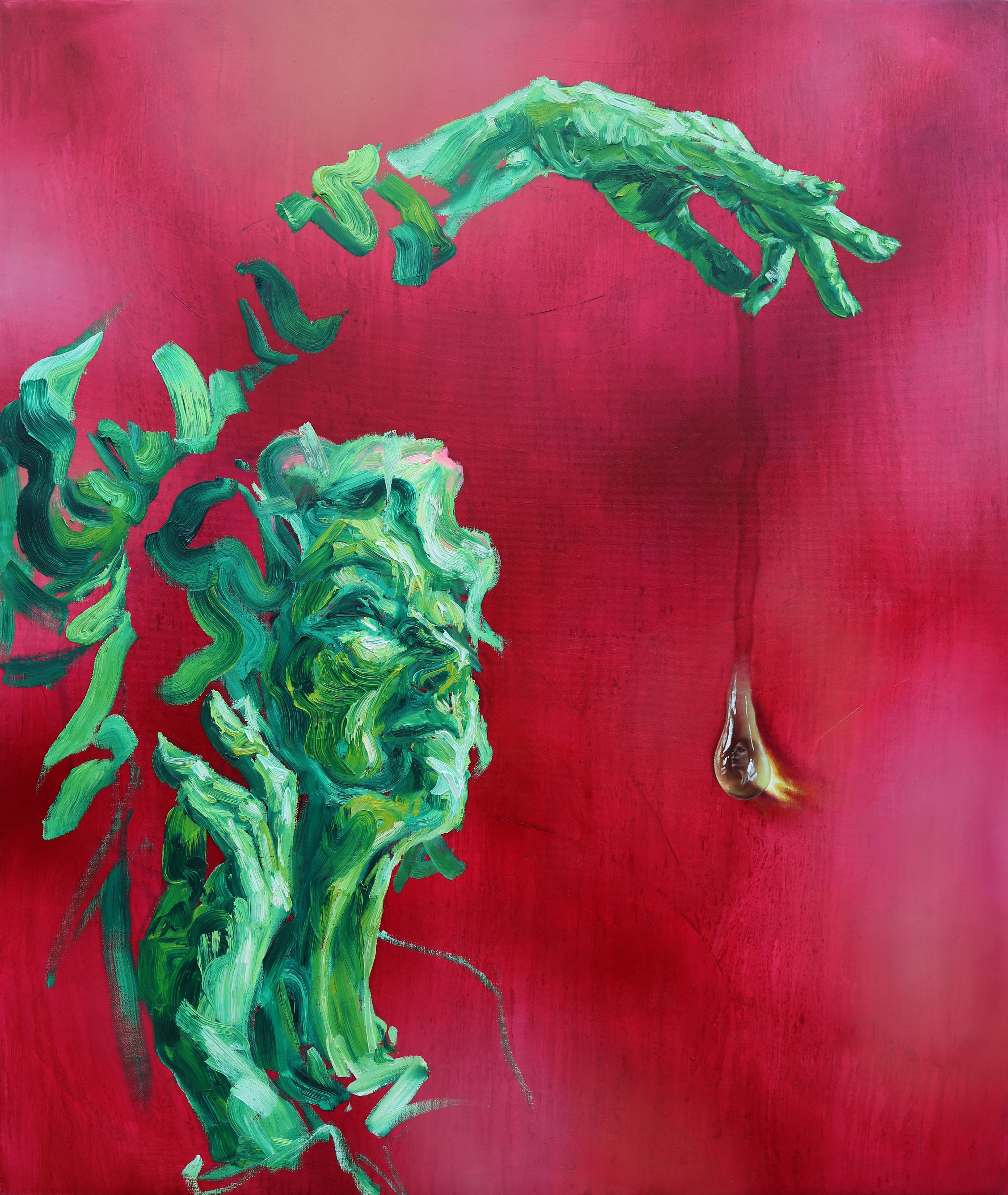 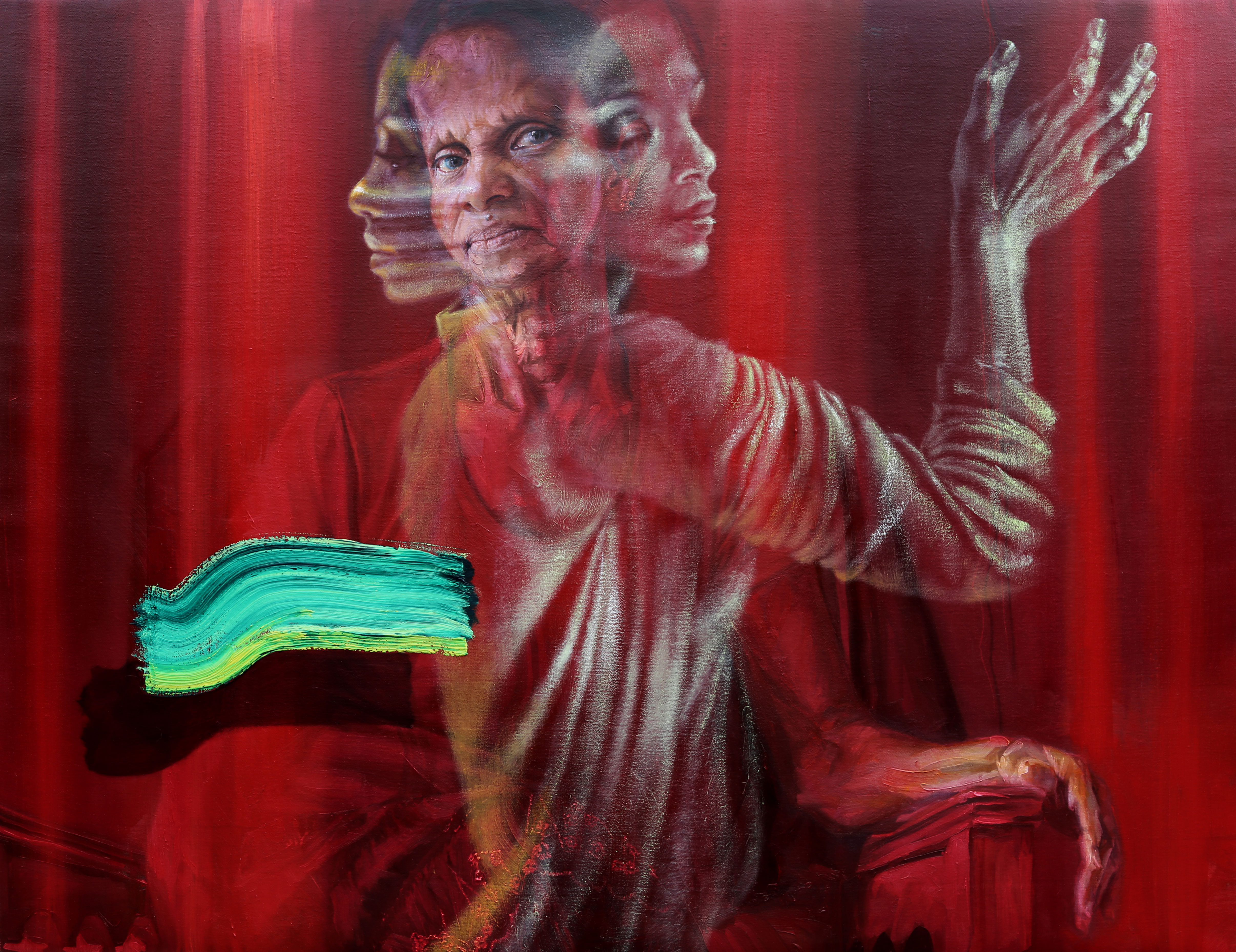 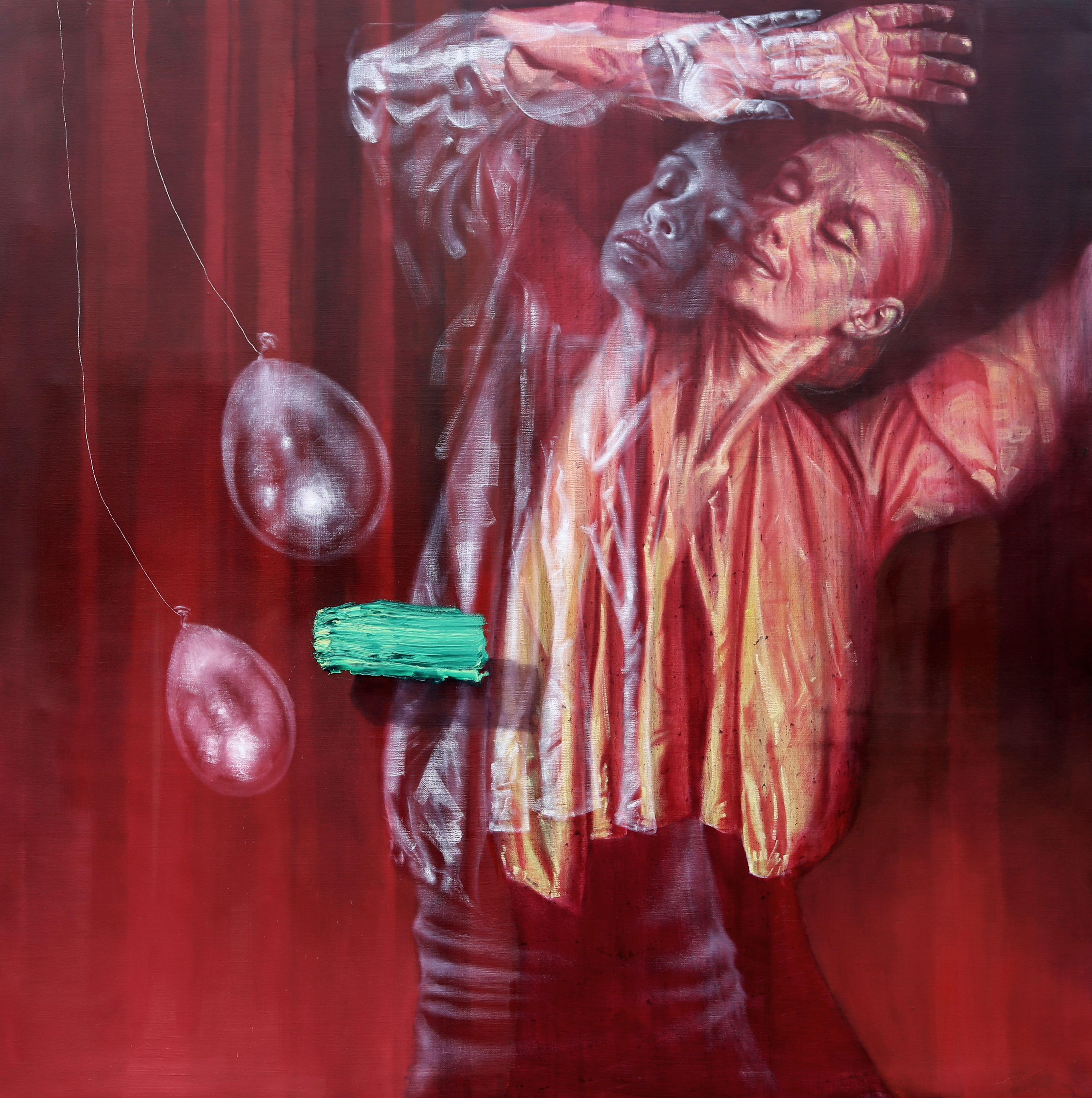 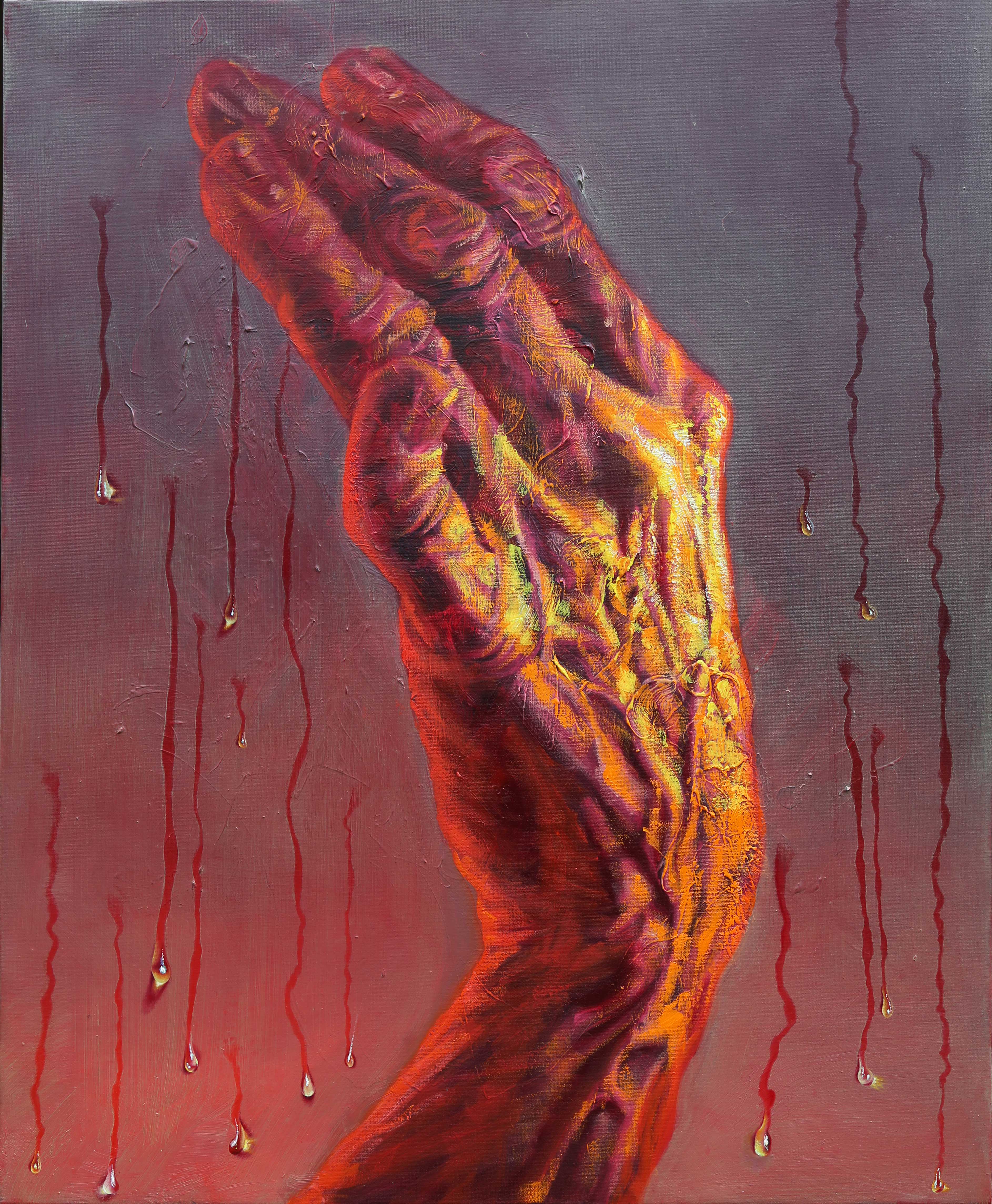 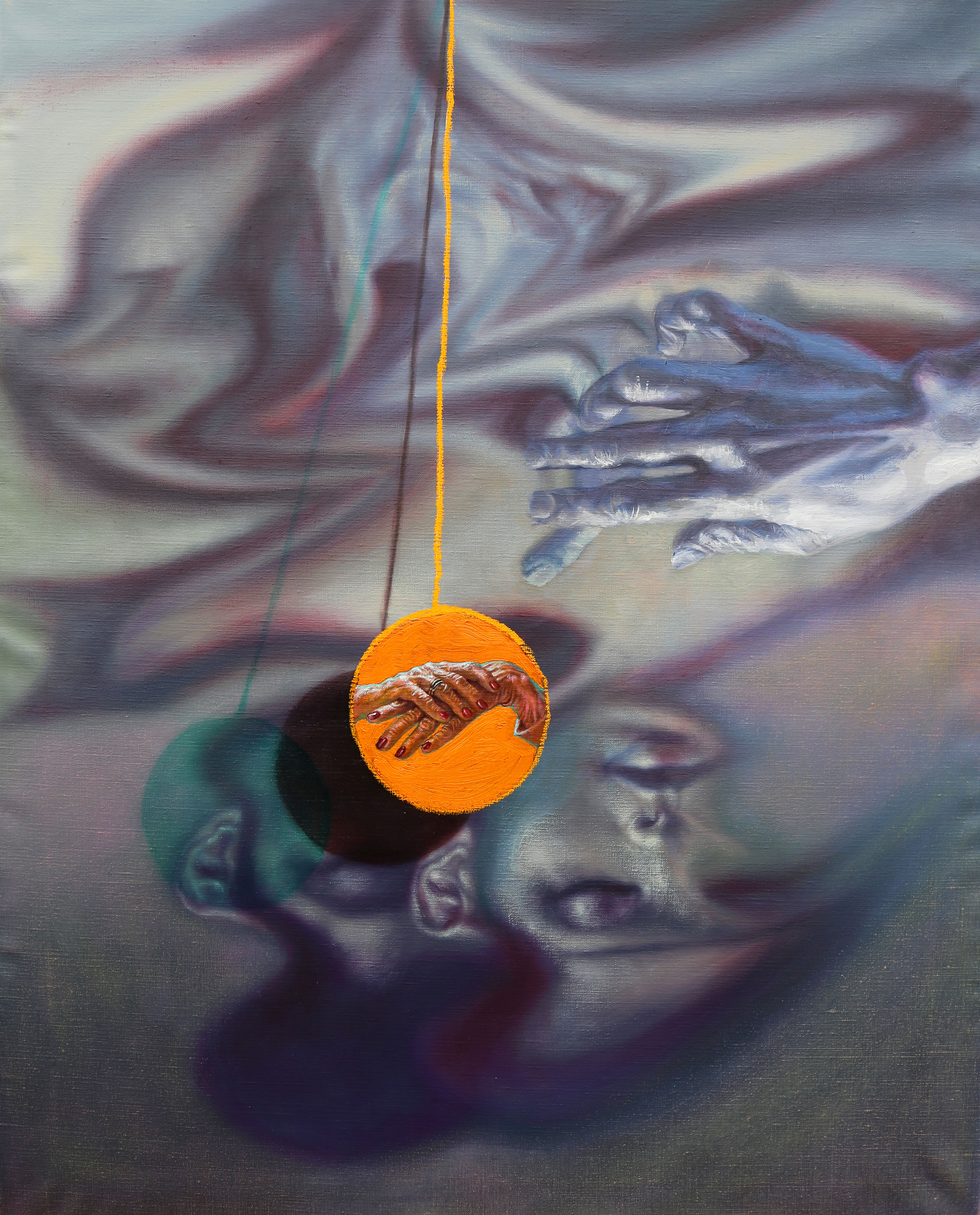 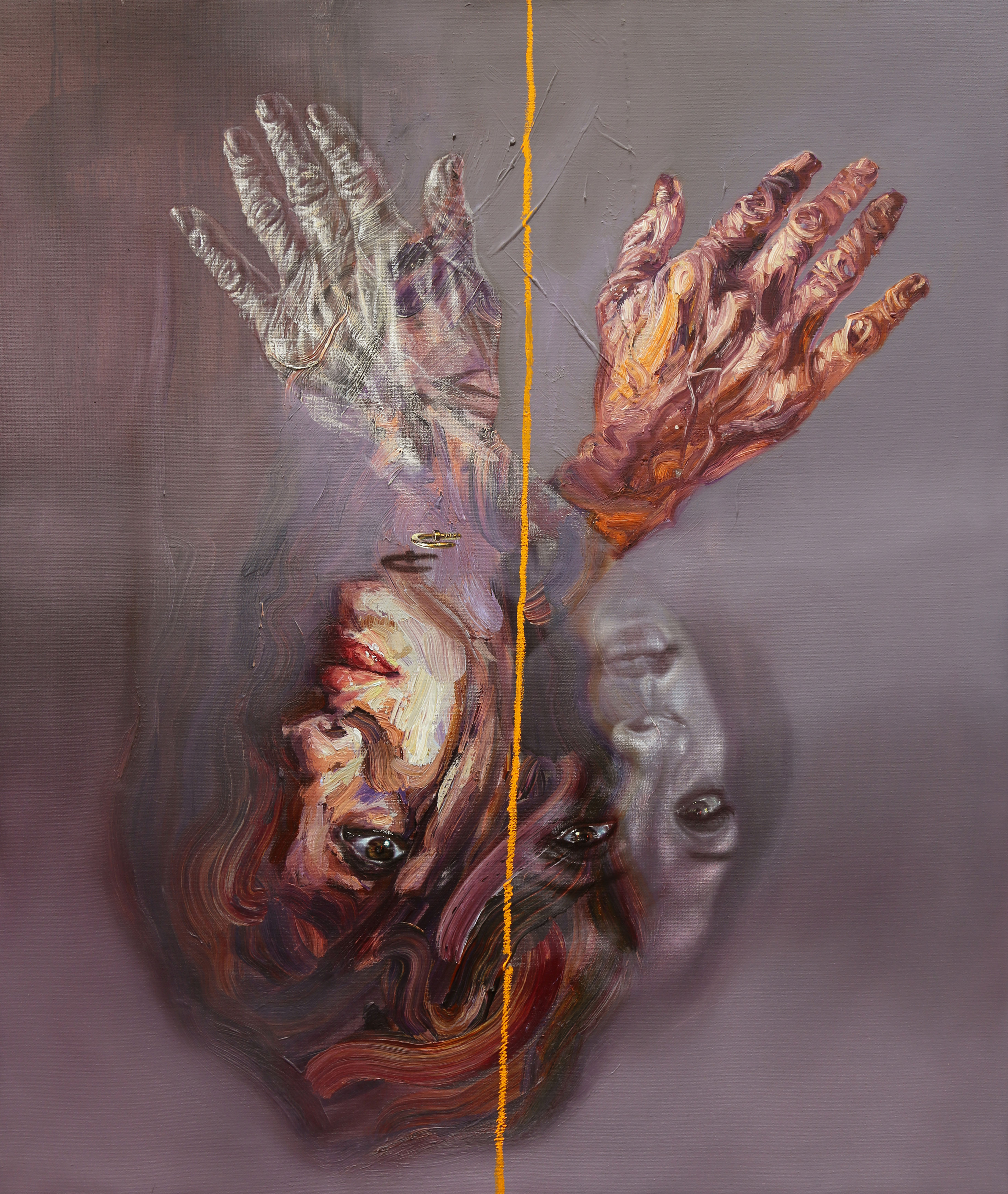 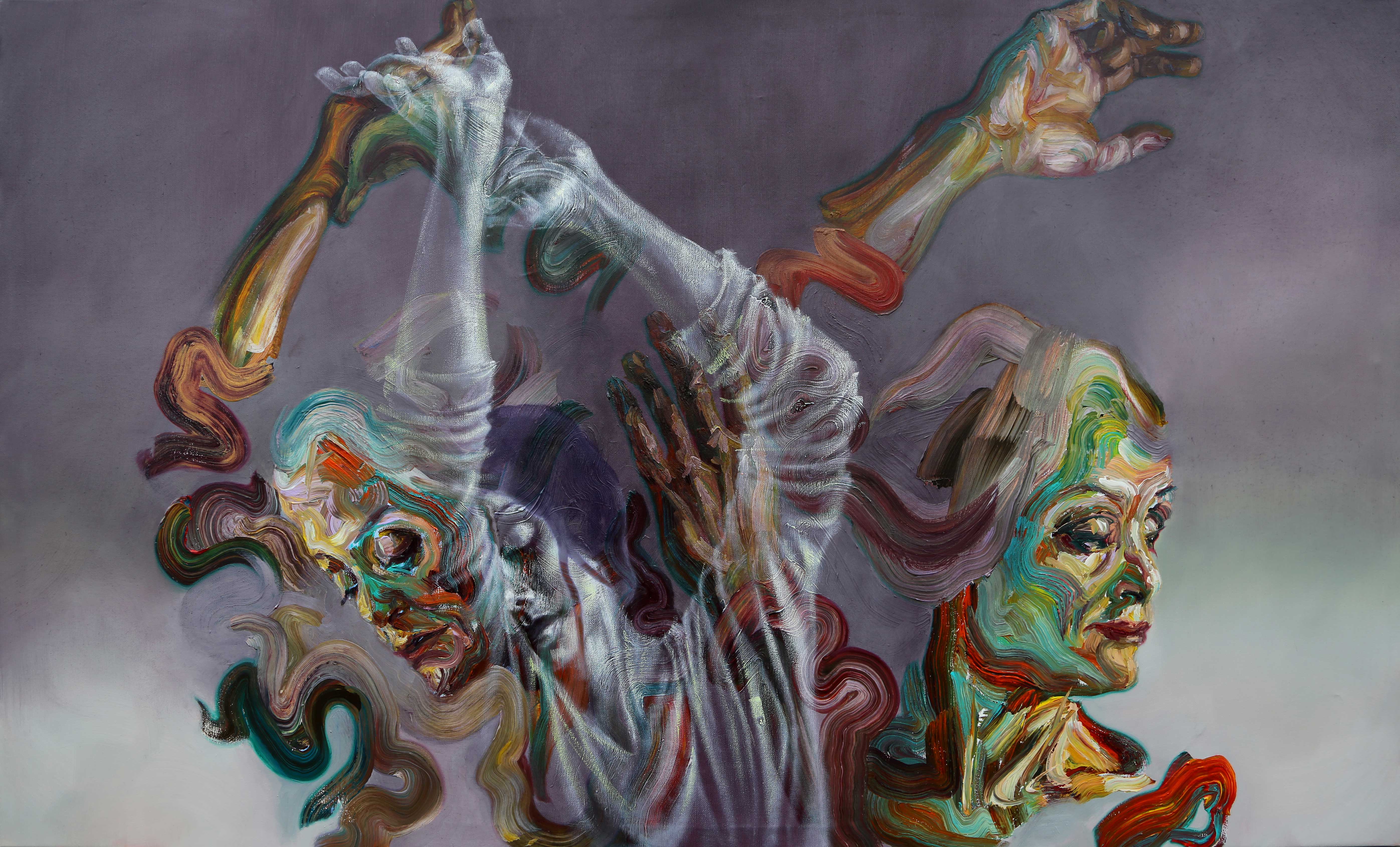 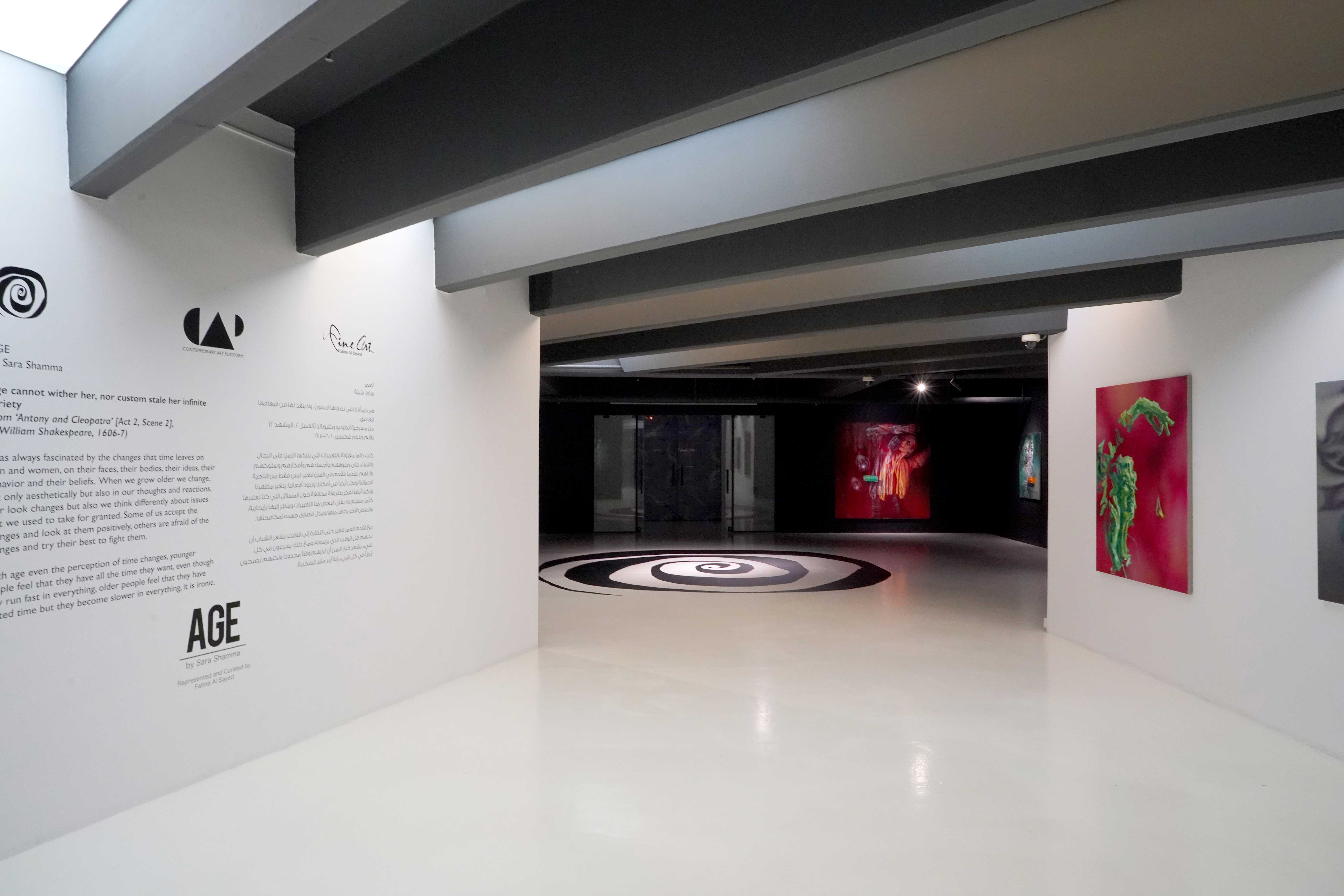 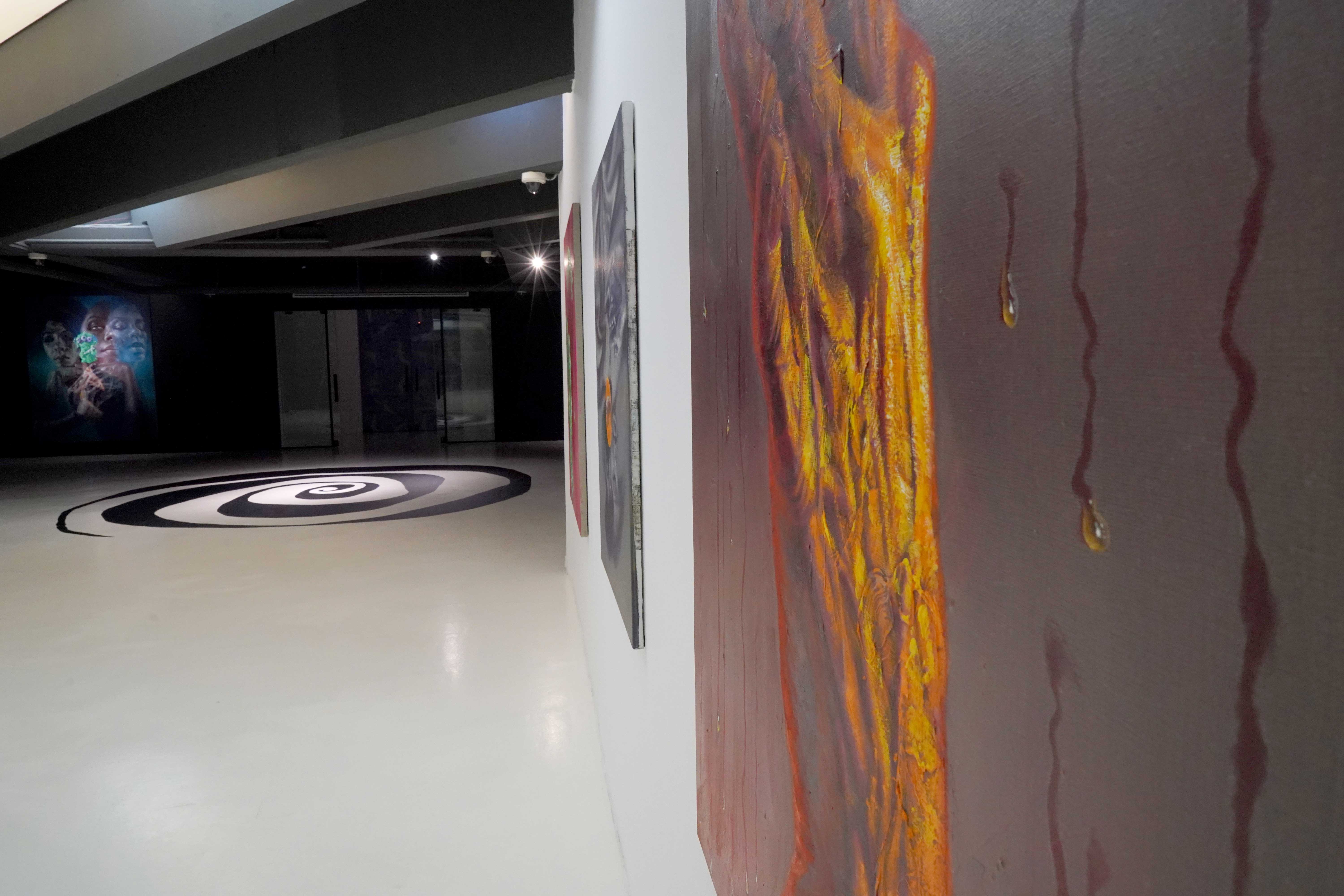 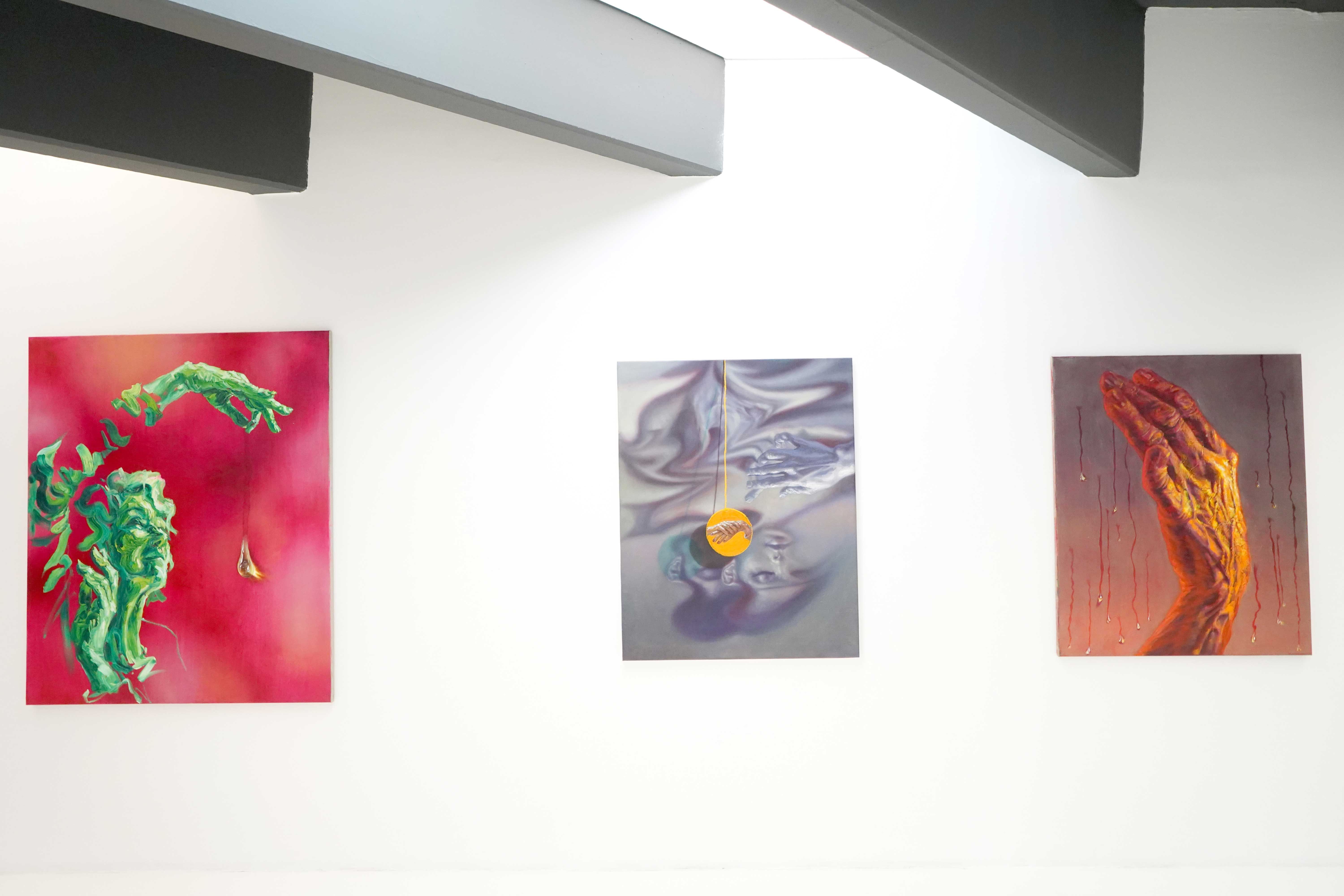 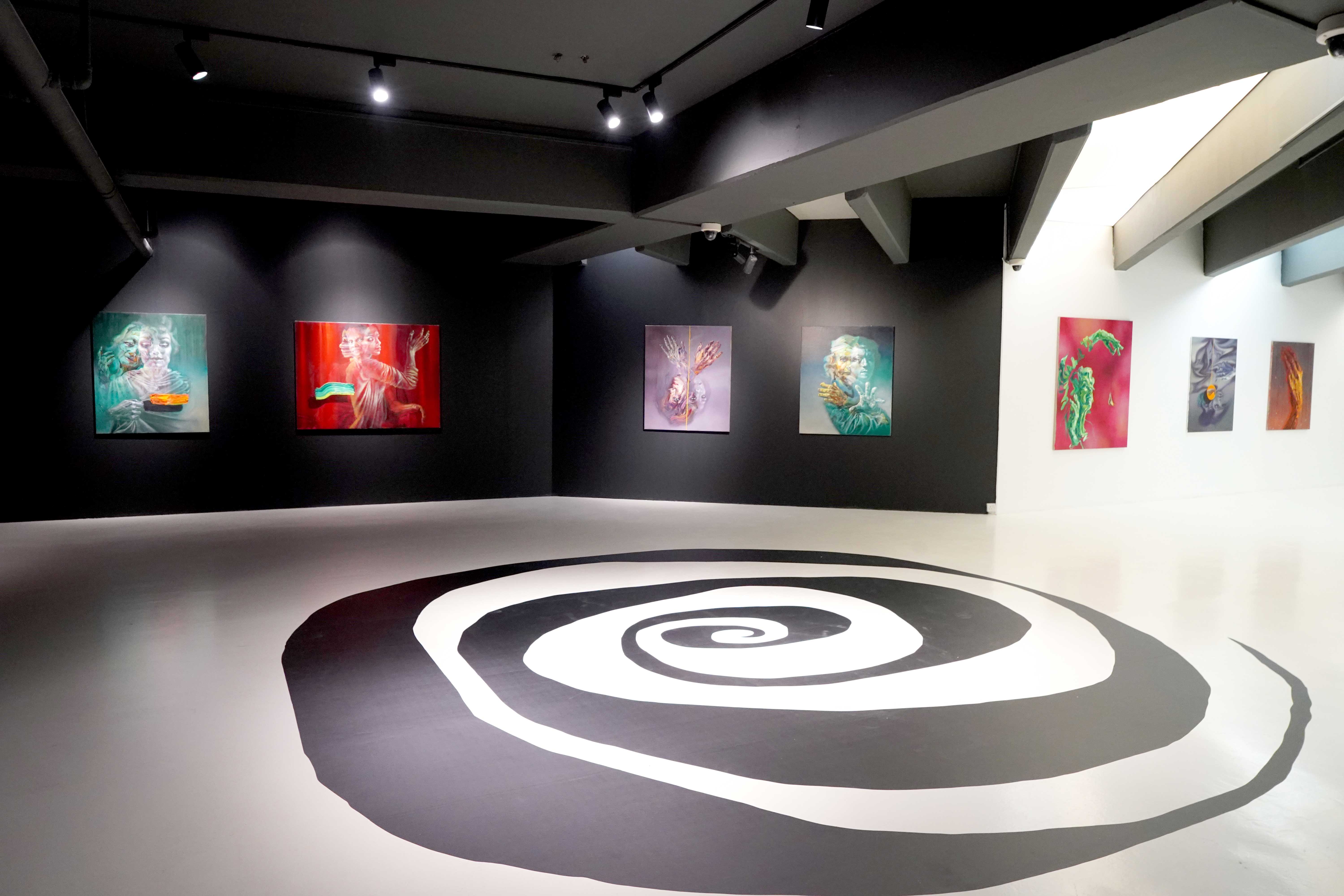 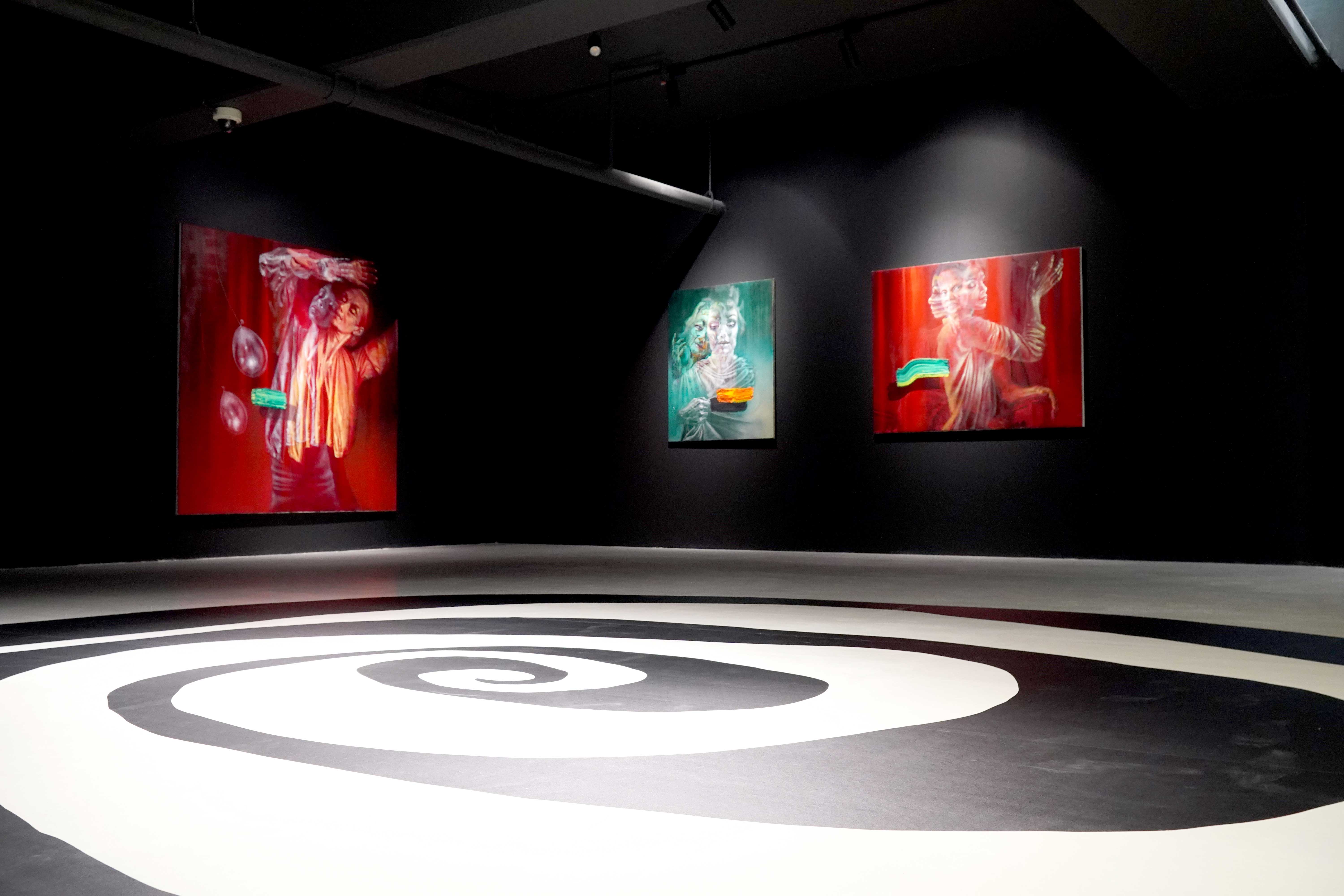 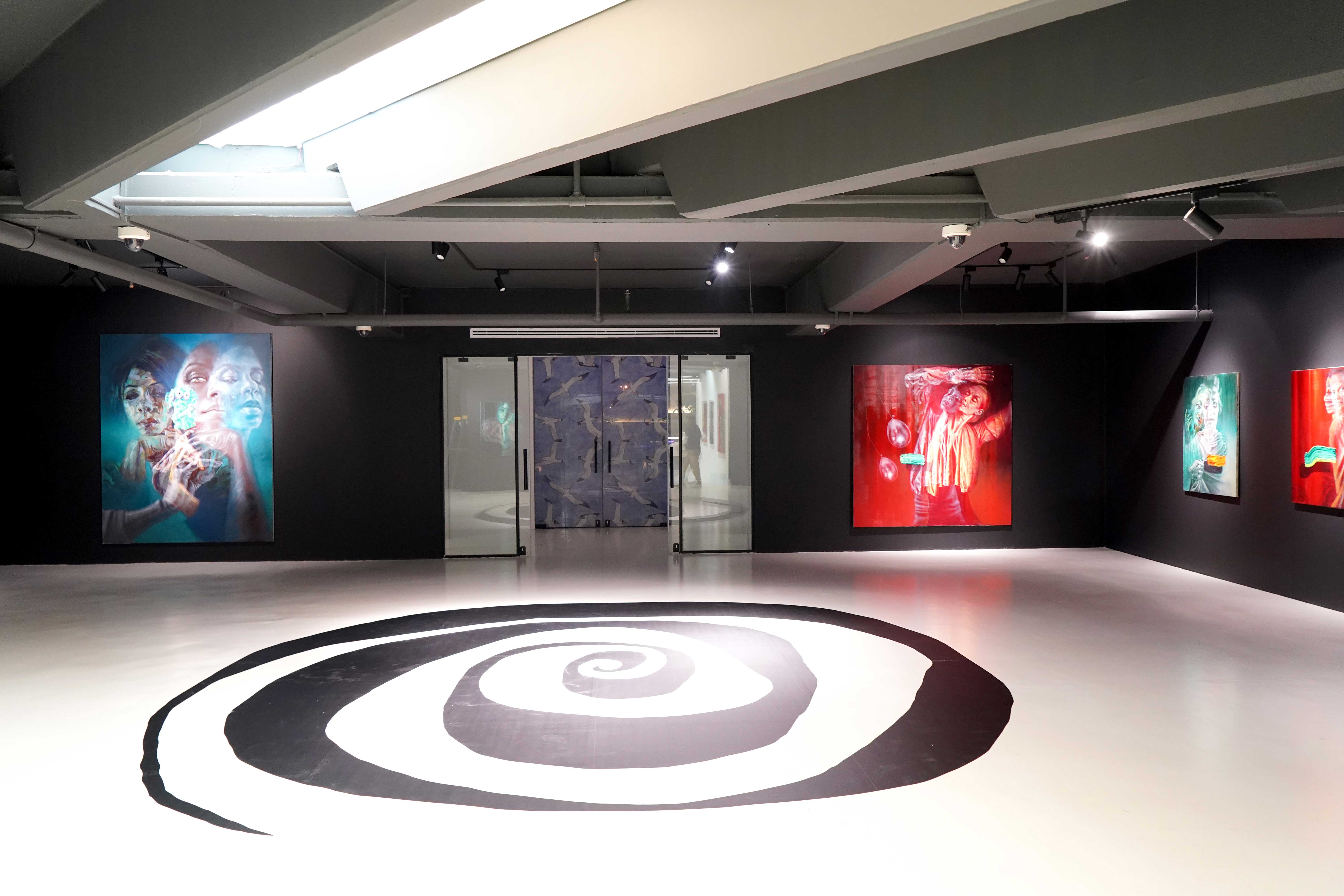 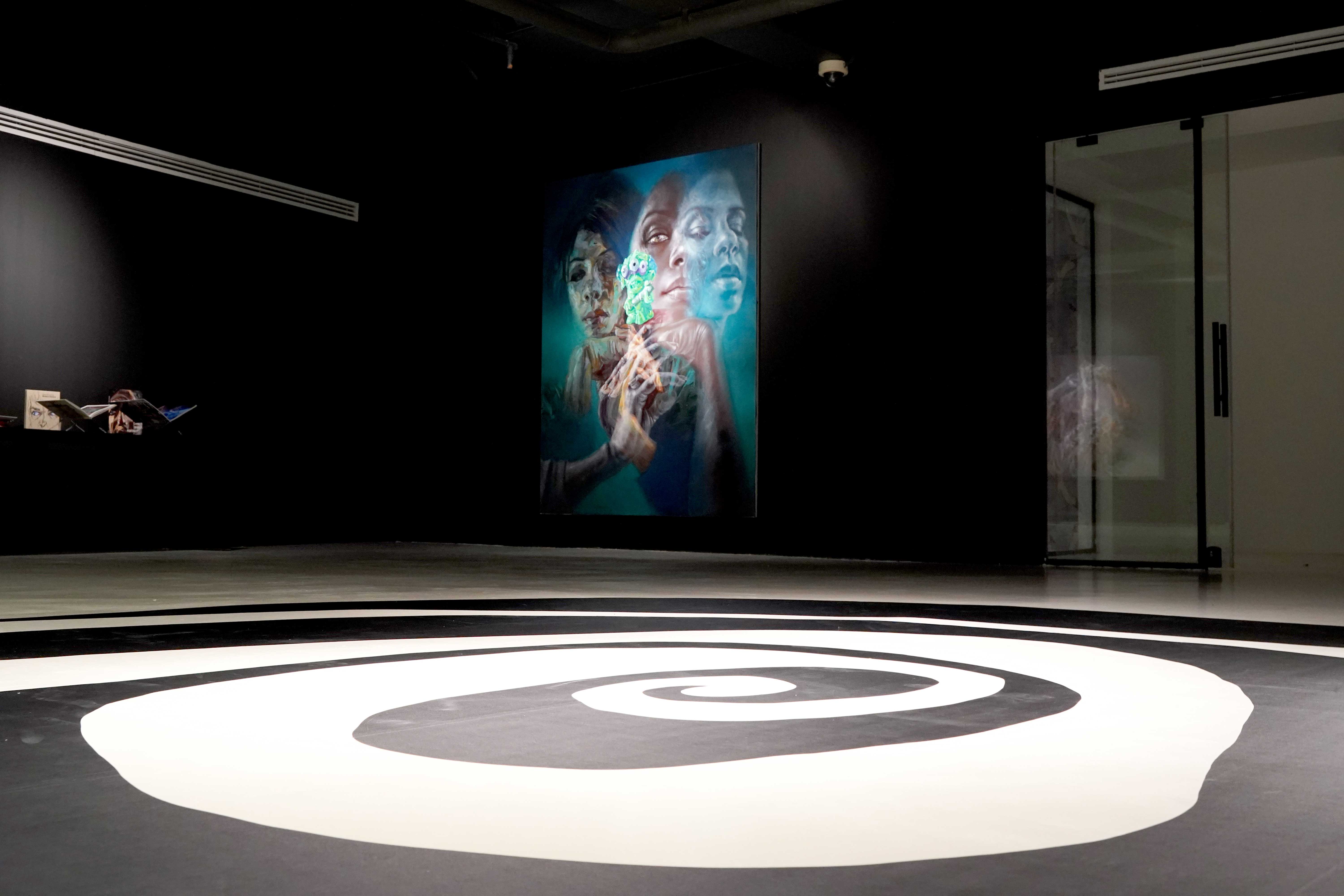 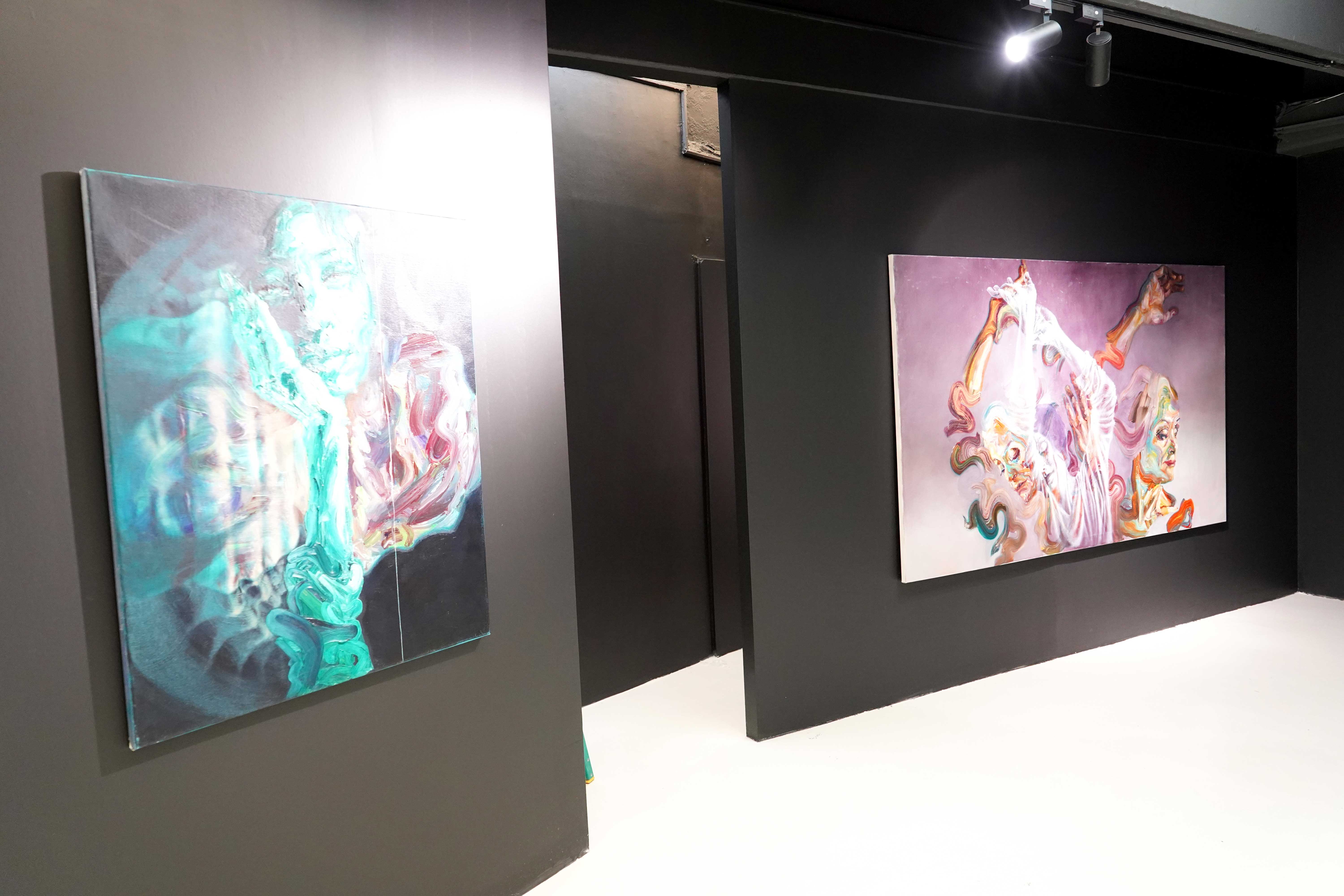